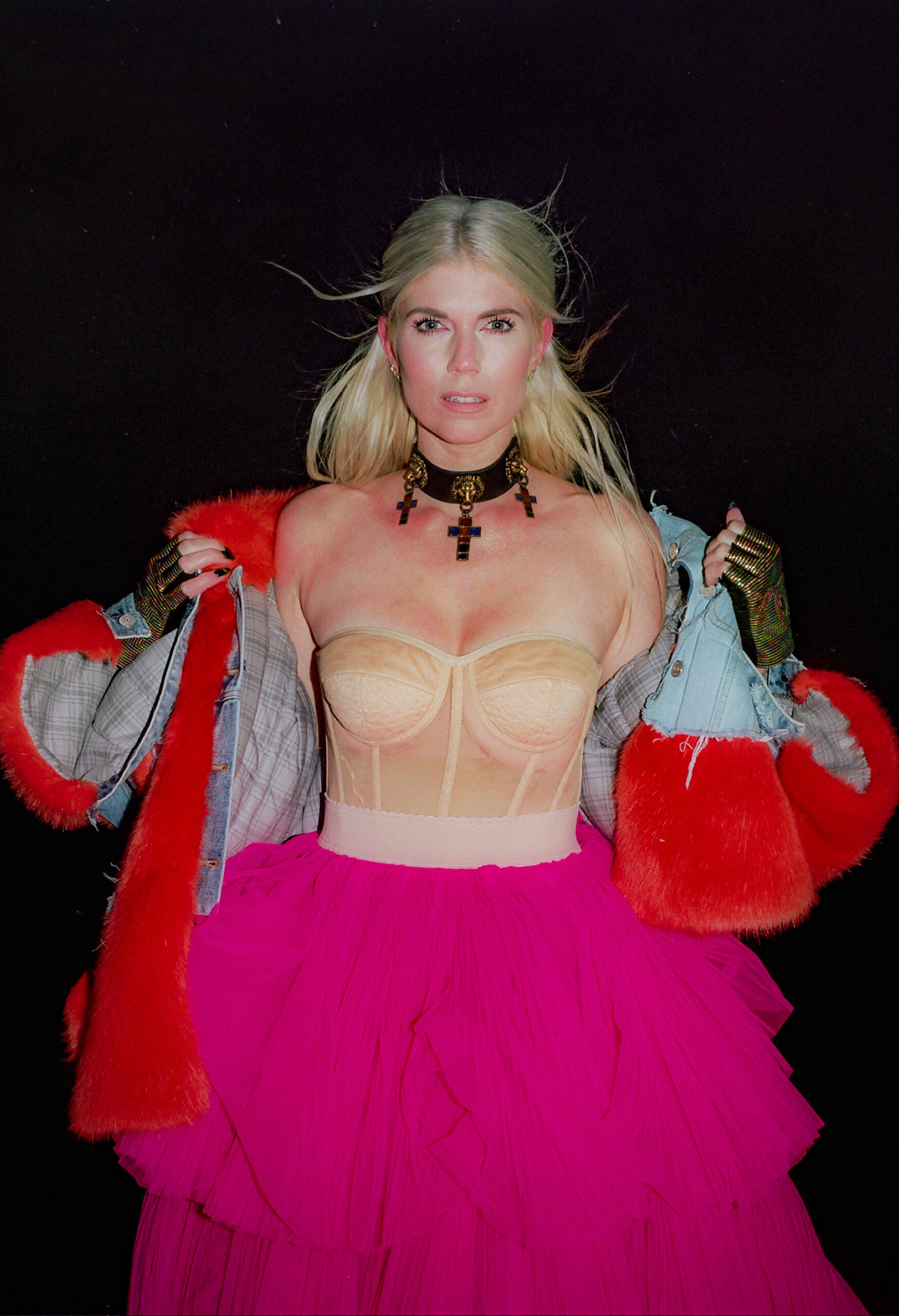 Julianna Zobrist possesses a religious pedigree that many might consider charmed. As the daughter of a pastor, she hailed from the dead center of American Evangelicalism. Naturally attuned to its subculture and fluent in its nomenclature, she emerged as a Christian pop star, sought-after speaker, and best-selling author. Her influence within this world was apparently without limit.

That is until she discovered its boundary within her own convictions and by the eye-opening awareness of its numerous inherent injustices towards other human beings.

Inevitably, writers come to believe what they compose.

As Julianna Zobrist crafted the manuscript of her book, “Pull it Off,” she was also coming face to face with latent contradictions within her beloved church. Traveling the nation on her book tour, the tapestry of her previously naive faith began to pull apart. It was here she grieved the church’s historical mistreatment of entire groups and classes of people.

Eventually, Julianna fell victim to the deep and immovable conviction of the universal Biblical truth of Imago Dei – that every human being, regardless of gender or race, bears the image of God in them, therefore deserving God’s unconditional love. Indelibly struck by an awareness of the church’s undeniable contradiction of its founder, Julianna split with the harsh patriarchal heritage that severely damaged her own soul and countless generations of others. As the saying goes, once you see it, you cannot unsee it. As she has said on numerous occasions since her exodus, “I suffered the loss of many things in order to save my spirit.”

Today, Julianna Zobrist spends all of her energy helping to liberate those who are beginning to see the same harsh contradictions in their own experience or who are aching to live in the truest expression of themselves. She is giving a voice to those who have yet to form words of protest in their own hearts.

As a writer, Julianna has taken to social media with a message of grace, tenderness, and the vigilant defense of the defenseless.

As a lover of books, she leads the minds of the dispossessed on a journey of awareness with her “Read with Jules” book club.

As a speaker, she lends her voice to the masses of people who have longed for a message of inclusion, grace, and love.

Hear the heart of Julianna Zobrist on social media and at public appearances nationwide.